We are a company without an office. We work at the facilities of our customers, at home or at flexible office spaces. It makes us agile and inspires us during our projects. Still, there is a but. Sometimes we just need to catch up with our colleagues. We found a great way to do that: once every month we organize a drink; an informal way to meet each other and keep in touch. And then, we also organize our quarterly update meeting.

At a Thursday, we leave our offices a little bit earlier. We gather somewhere in the Netherlands or Belgium to eat, laugh and catch up. Our last update meeting took place in Amsterdam. Read all about it in our CPO’s (Chief Party Officer) blog.

How to organize the coolest update meeting ever?

Last week was our quarterly update meeting and I had the special honor to host it in my hometown Amsterdam. So what to do with our team that consists of very different personalities and even different nationalities? Some colleagues had to come all the way from Belgium and this particular update meeting was hosted on the evening of the soccer match England – Belgium. And besides that, since I have been named as the unofficial CPO of Talent Peaks (Chief Party Officer), the pressure was on: it had to be cool.

So when you mention Amsterdam, tourists think of the traditional things like the canals, Jordaan, the singer André Hazes, probably the red light district and coffee shops. But living there myself, I think of the more hipster things. Bootcamp in the park, for example, and drinking specials beers, surrounded by people with beards and just a little bit too cool sunglasses. So I decided to mix these components, well, with an exception of the coffeeshop & red light district of course!

Since the majority of our colleagues are a big fan of special beers (we even have our own company brewed beer called Tripel Peaks), we started with pitchers of special beer on a sun-drenched terrace. Little did they know, this was also a strategic move to get in the mood for the upcoming activity.

Why? We went to a traditional café, where the modernity hasn’t seen daylight for the last 50 years. And that was not all. In that café, we were welcomed by an accordionist. He guided us in singing typical traditional Amsterdam songs (better known as “smartlappen”). To be honest, not everyone was immediately convinced of the fun-factor of this activity. But after getting over the greatest shock, it turned out to be a great success. It was very enjoyable to see how some colleagues appeared to be great singers and even the Belgian colleagues could sing-a-long with some classics. (OK, maybe I didn’t make it 100% up for the fact they missed the soccer match, but they were great sports about it). 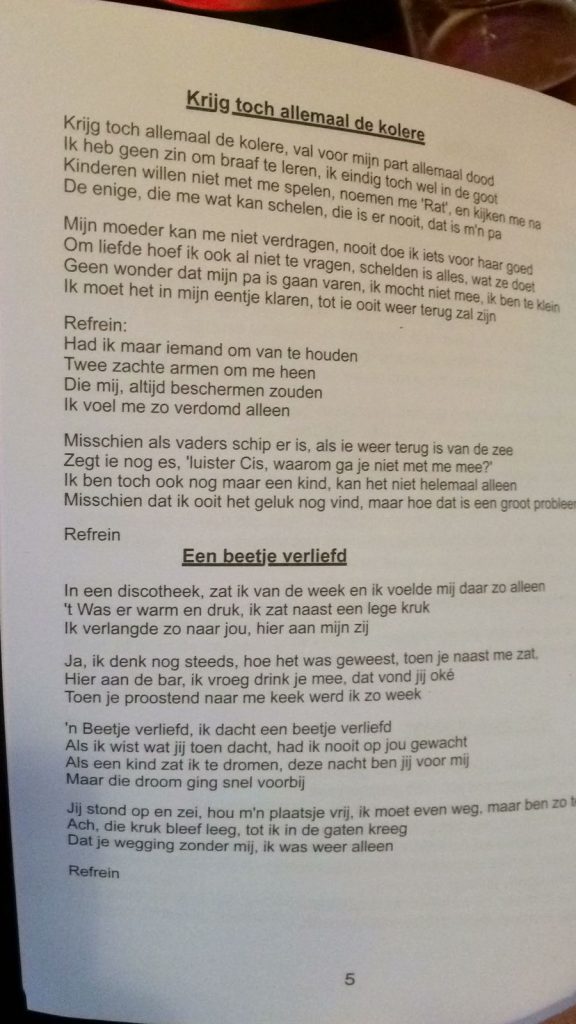 And then we skipped the dancing because we had the next upcoming event very early the next morning. To test the sportsmanship of our team and to start the next day fresh we had our own personal bootcamp in the Oosterpark at 07.00 am. After the first burpees the moaning and complaints started to make room for sighing and groaning. But also a lot of laughter on some rigid poses blamed on our office jobs.

Then we could start the day fresh where we gave each other updates on which projects we are all working on and what trends we see at our customers. But also discussing how we could collaborate even better in order to make a bigger impact with our projects. And of course we couldn’t leave Amsterdam without a boat tour through the canals. 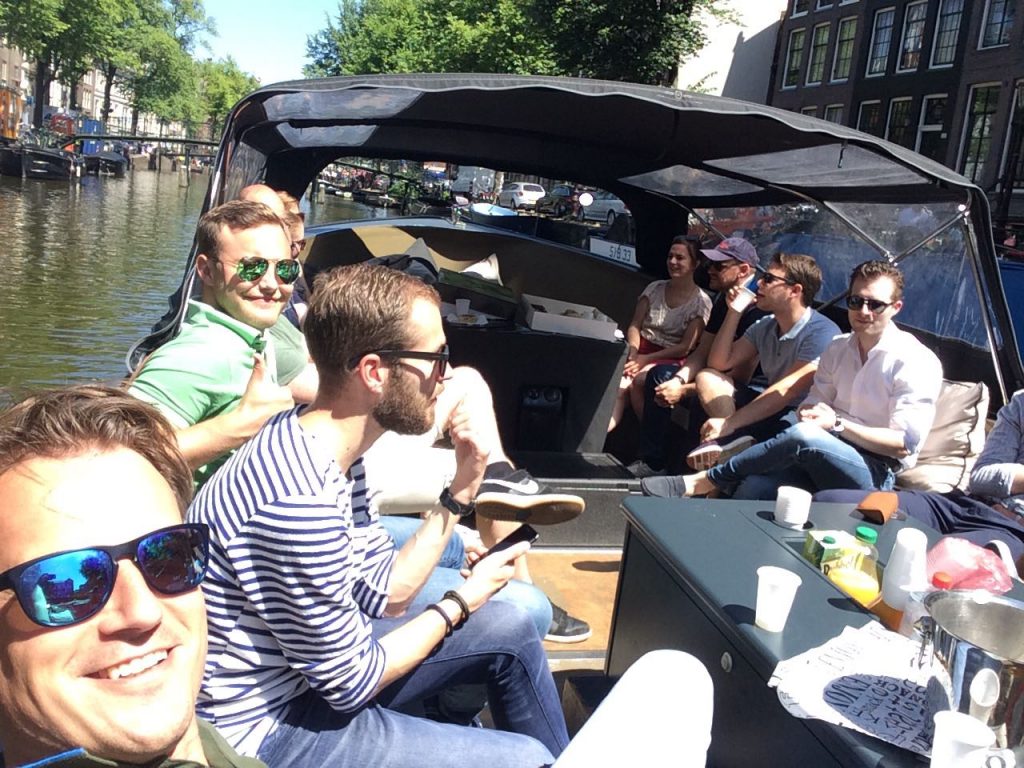 Within Talent Peaks our unofficial motto is “doing cool stuff with cool people” and I think this is a good summary of this update meeting! 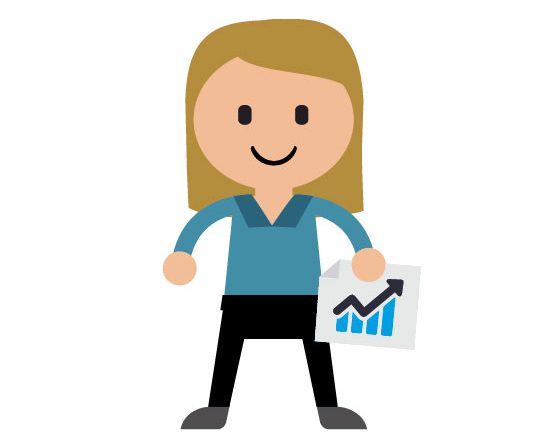 Would you like to meet with us? Let us know! Fill out the form, send us an email or give us a call. We’re looking forward to connecting with you.