650 bottles of Tripel Peaks brought Gilles to the Olympics

Gilles Dupont is a super-gifted basketball player who plays on the highest level in Belgium. Together with his two brothers Robin and Floris, Gilles is part of the Belgian Special Olympics Basketball Team. In the summer of 2019 Gilles and his team wanted to participate in the Special Olympics in Abu Dhabi. That trip needed to be funded.

When we heard about Gilles’ mission, we didn’t hesitate for a second! We are great sports lovers ourselves and how cool would it be to help Gilles’ team on their way to Abu Dhabi? So, we donated 650 bottles of our special Triple Peaks Beer. Gilles and his brothers will sell the bottles and use the money to pay for the trip to Abu Dhabi. A nice way for people to enjoy our special beer and support these amazing athletes at the same time.

This tasty campaign was a big hit. Talent Peaks as well as other ‘Gillessians’ planned a series of sponsor events to make sure that Gillles and his team could make it to Abu Dhabi.

Gilles and his team are now World Champion!

And what a successful project is was! First, we managed to fund an enormous amount of money. This allowed not only Gilles, but also other team mates to go to the World Games in Abu Dhabi. And second, the team played an awesome series of thrilling matches and won the super exciting finals!

Watch this great video the Belgian site Sporza published about this fantastic team during the World Games. 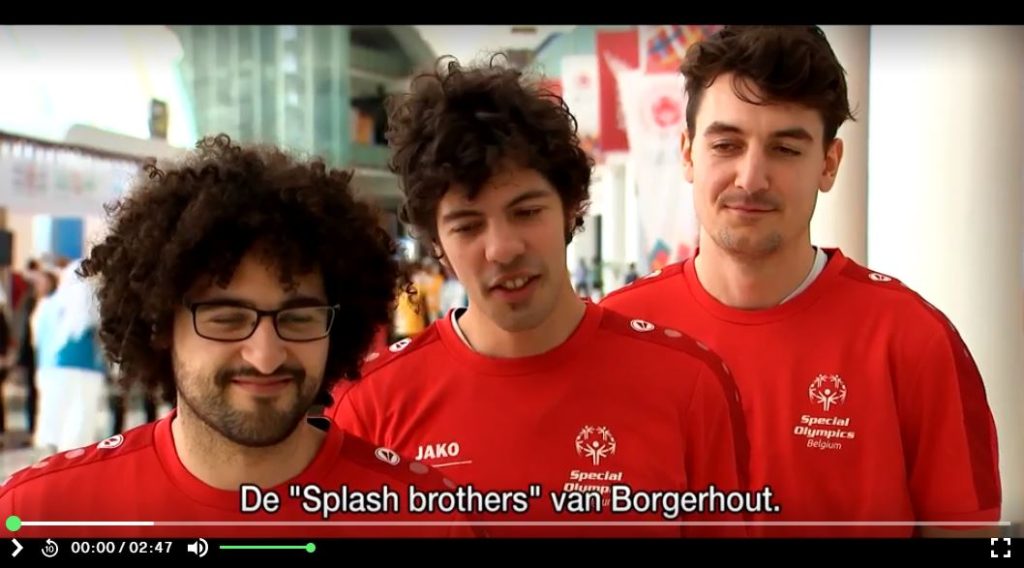 What a privilege it was to be able to support such an amazing team! 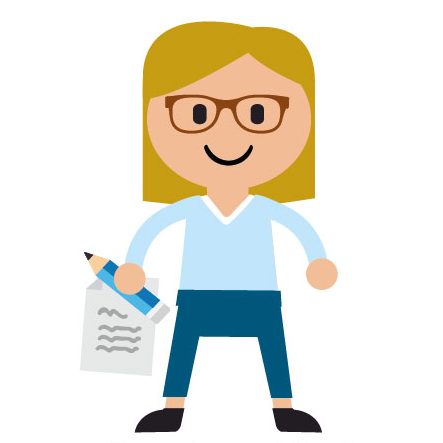 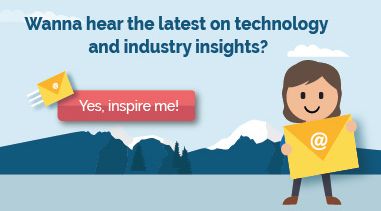 Would you like to meet with us? Let us know! Fill out the form, send us an email or give us a call. We’re looking forward to connecting with you.

Linkedin
We use cookies to ensure that we give you the best experience on our website. If you continue to use this site we will assume that you are happy with it.OkPrivacy policy